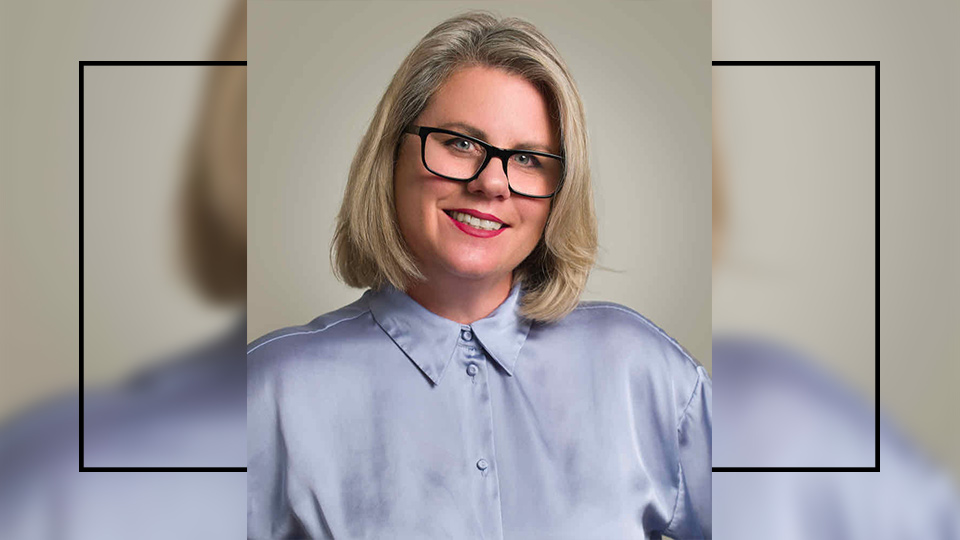 Women have been far more influential in driving change throughout history than conventional wisdom might suggest.

In March, Grace Tame and Brittany Higgins captured the attention of the nation with their compelling speeches at the National Press Club and others, from different backgrounds and perspectives, have added their voices to the dialogue on matters of gender equality.

Progress comes in fits and starts and we know there is a long way to go, but the collective voices of women grow in strength, year on year, forging a path and creating change.

If a movement – any movement – is to make progress there must be torchbearers out front leading the way and making some noise.

The collective female voice has gained strength and amplitude over the years.

Women are continuing to challenge expectations, refusing to accept the gender stereotypes and redefining the rules of acceptable behaviour.

INSPIRING ACTION ON THE WORLD STAGE

In a global context, inspiring action can be a challenge.

The words of women have been voiced and heard in connection with several significant movements.

Eleanor Roosevelt spoke before the United Nations in 1948 in support of the Universal Declaration of Human Rights.

Sixty-five years later Malala Yousufzai also addressed the UN General Assembly with her moving ‘one girl among many’ speech, delivered on her 16th birthday.

They’re very different women, of different eras, yet both are remarkable for their eloquence and impact.

Influence can also be felt in a more intimate dimension as young women set out to make their mark.

The domain of commencement speeches, where people look for guidance and wisdom, feature a wealth of female voices that have been played and replayed by millions, including notable addresses by Oprah Winfrey, JK Rowling and Nora Ephron, to name a few.

Women are not limited to themes of unity and hope. So often, women have thrown themselves into the maelstrom, employing some pretty fearsome fighting words.

One of the oldest examples is Queen Elizabeth I in her address to the troops at Tilbury back in 1588 – a dramatic call to arms in which she said: “I know I have the body but of a weak and feeble woman, but I have the heart and stomach of a king”.

In an attempt to fight off the invading fascist regime in Spain, freedom fighter Dolores Ibarruri blasted out: “they shall not pass!” back in 1936, encouraging others to take up arms.

More recently, we’ve heard the fighting words from young Swedish environmental activist Greta Thunberg, who captured the attention if the world with the force of her anger and simplicity of her message. She delivered a scathing address on two occasions at the World Economic Forum at Davos, declaring in 2019 that “our house is on fire!”

Many other young women are stepping up, inspired to speak on a broad range of issues.

Many people assume that women are more adept at displays of empathy than men.

Of course, there are plenty of counter examples but we can all admire when a heartfelt speech makes an impact, causing audiences to feel differently and sometimes change their minds.

Jacinda Ardern helped to heal and unify her country in the wake of the Christchurch attacks in 2019 when she spoke before parliament saying: “they were New Zealanders, they are us”.

Messages of inclusion are important markers in history and help to reconcile divided groups.

The words of Australian activist Faith Bandler (1918 – 2015), in many public addresses throughout her life, were instrumental in reaching across cultural and societal barriers to encourage healing and drive progress.

It was an approach echoed in Linda Burney’s inaugural address to parliament in 2016 when she said: “If there is a god of demography, it is one of his greatest ironies that the seat named after the architect of the White Australia Policy has become one the most multicultural in the country”. 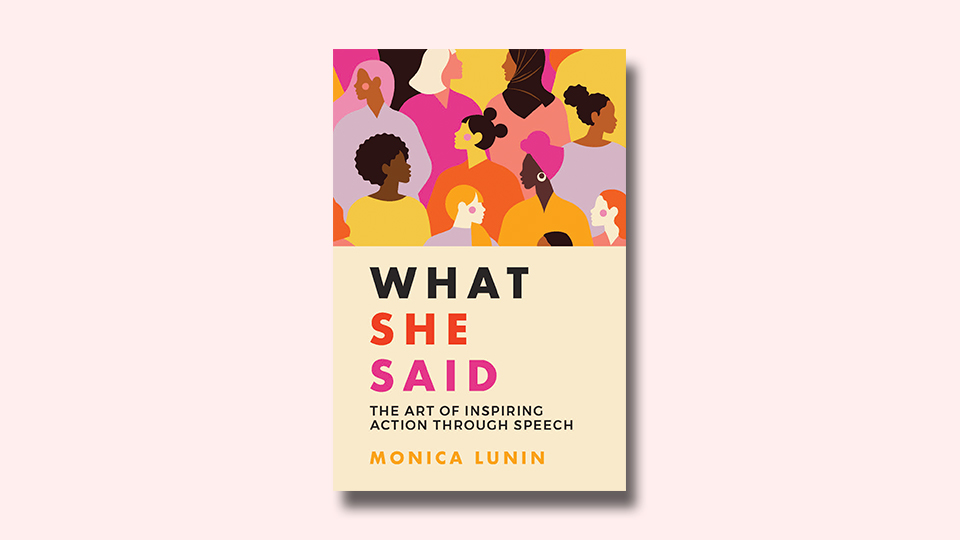 WOMEN SPEAKING UP FOR WOMEN

There is something about the voices of women raised up in support of other women that can be especially powerful.

The collective voice is everywhere, from the early suffragettes through to the daring second wave feminists like Betty Friedan, Gloria Steinman, Ruth Bader Ginsburg, and Simone du Beauvoir – we have a chorus of diverse women using their personal power, amplified through speech.

The battle for gender equality has a long way to go, but it is the voices of women, continually and variously employed, that will make the difference.

Modern commentators are even more diverse, bringing new perspectives, like Roxane Gay, Chimamanda Ngozi Adichie and our own Wendy McCarthy, whose memoir Don’t Be Too Polite, Girls is striking a chord for many.

On the Sunday prior to International Women’s Day, a powerful cohort of Australian women took a stand, demanding safety, respect and equity. They released a powerful video message and called for support.

Among the group were established voices like Lucy Turnbull and Wendy McCarthy, and voices of the young we have come to know including Grace Tame and Brittany Higgins.

Progress can feel frustratingly slow at times, but each moment of frustration precedes a new breakthrough.

Grace Tame has consistently challenged the rules of convention since storming in the national consciousness – speaking up and encouraging others to do the same – and for this she must be admired.

The words of women can be found at the break points of history, provoking, demanding and inspiring action.

To learn more about how spoken words have changed minds and inspired community action, purchase a copy of Monica Lunin’s book What She Said: The Art of Inspiring Action Through Speech.

This article was written by Monica Lunin.

Monica Lunin is a communications expert, speaker and writer based in Sydney, Australia. She is the author of What She Said: The Art of Inspiring Action Through Speech (Wiley) and director of the leadership and communication consultancy MOJOLOGIC.