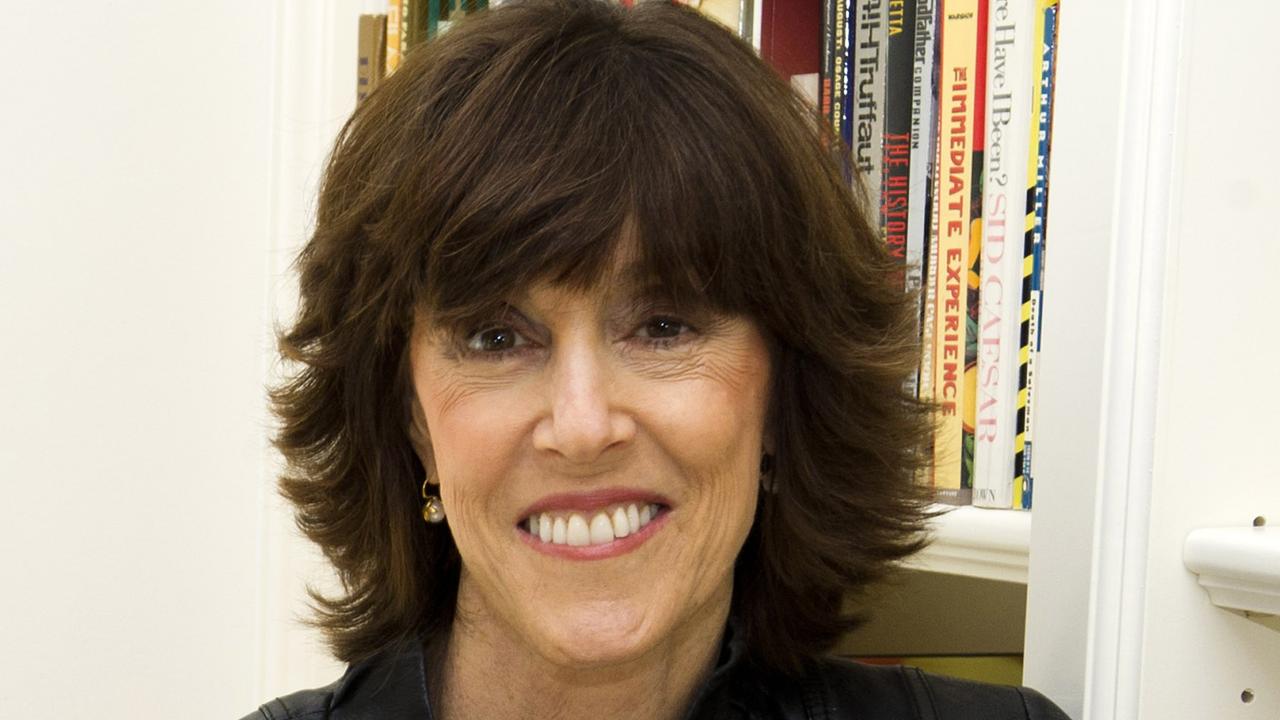 An Excerpt from What She Said: the art of inspiring action through speech was featured in this article in The Australian Newspaper.

Nora Ephron was an American writer, filmmaker and journalist.  On 3 June 1996, she delivered a remarkable speech as a commencement address to the graduating class at Wellesley College.

Chapter 1 of What She Said looks at speeches that provide guidance, advice and wisdom.  There is so much to learn from this particular address.

Be the heroine of your life

My class went to college in the era when you got a master’s degrees in teaching because it was “Something to fall back on” in the worst-case scenario, the worst-case scenario being that no one married you and you actually had to go to work. As this same classmate said at our reunion, “Our education was a dress rehearsal for a life we never led.” Isn’t that the saddest line? We weren’t meant to have futures, we were meant to marry them.

Don’t delude yourself that the powerful cultural values that wrecked the lives of so many of my classmates have vanished from the earth. Don’t let the New York Times article about the brilliant success of Wellesley graduates in the business world fool you – there’s still a glass ceiling. Don’t let the number of women in the work force trick you – there are still lots of magazines devoted almost exclusively to making perfect casseroles and turning various things into tents.

Don’t underestimate how much antagonism there is toward women and how many people wish we could turn the clock back.

One of the things people always say to you if you get upset is don’t take it personally, but listen hard to what’s going on and, please, I beg you, take it personally. Understand: every attack on Hillary Clinton for not knowing her place is an attack on you.

Underneath almost all those attacks are the words: get back, get back to where you once belonged. When Elizabeth Dole pretends that she isn’t serious about her career, that is an attack on you.

Above all, be the heroine of your life, not the victim. Because you don’t have the alibi my class had – this is one of the great achievements and mixed blessings you inherit: unlike us, you can’t say nobody told you there were other options.

Your education is a dress rehearsal for a life that is yours to lead. Twenty-five years from now, you won’t have as easy a time making excuses as my class did. You won’t be able to blame the deans, or the culture, or anyone else: you will have no one to blame but yourselves. Whoa.

So what are you going to do? This is the season when a clutch of successful women – who have it all – give speeches to women like you and say, to be perfectly honest, you can’t have it all.

Maybe young women don’t wonder whether they can have it all any longer, but in case any of you are wondering, of course you can.

It will not be anything like what you think it will be like, but surprises are good for you. And don’t be frightened: you can always change your mind. I know: I’ve had four careers and three husbands.

And this is something else I want to tell you, one of the hundreds of things I didn’t know when I was sitting here so many years ago: you are not going to be you, fixed and immutable you, forever.

We have a game we play when we’re waiting for tables in restaurants, where you have to write the five things that describe yourself on a piece of paper. When I was your age, I would have put: ambitious, Wellesley graduate, daughter, Democrat, single.

Ten years later not one of those five things turned up on my list. I was: journalist, feminist, New Yorker, divorced, funny.

Today, not one of those five things turns up in my list: writer, director, mother, sister, happy.

Whatever those five things are for you today, they won’t make the list in 10 years – not that you still won’t be some of those things, but they won’t be the five most important things about you.

Which is one of the most delicious things available to women, and, more particularly,­ to women than to men. I think.

It’s slightly easier for us to shift, to change our minds, to take another path.

← Prev: How to provide guidance, advice and wisdom Next: 10 Communication tips for young women →